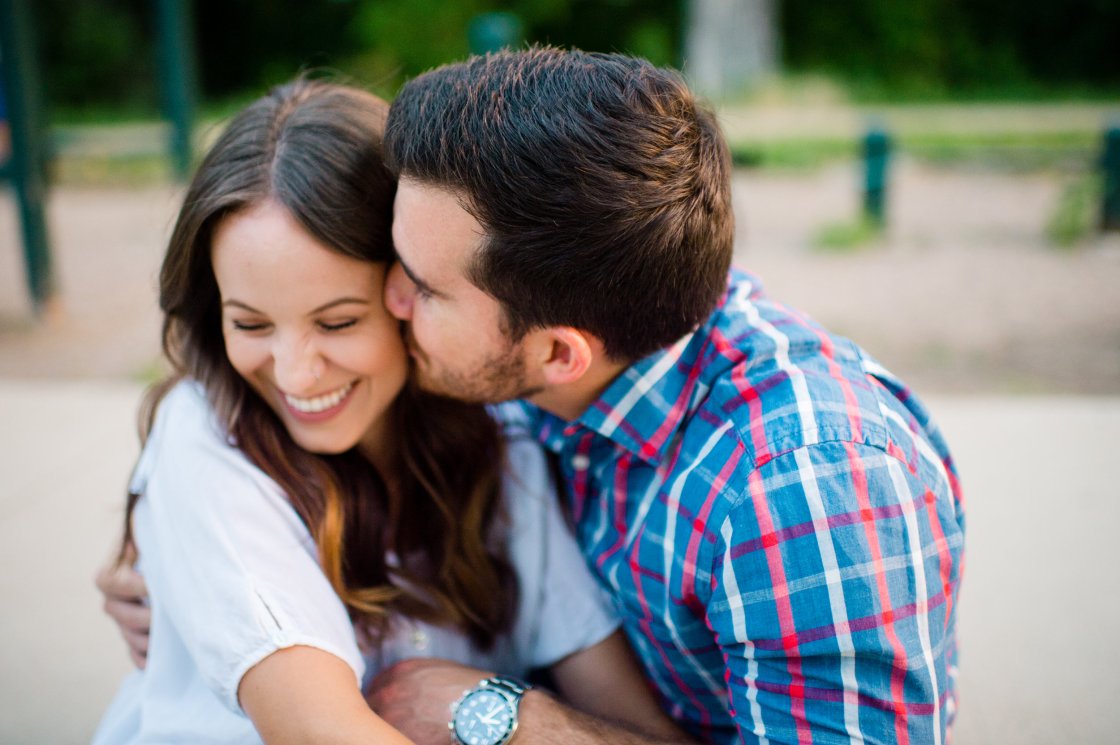 OK, I’m a little nervous to share this one for a few reasons.

I really believe to most people this is super boring. I like to think of myself as a closet nerd (I met my husband in a graduate program for PHILOSOPHY. That’s some high-level nerdery.), but maybe I’m not so great at hiding my nerdiness. At least here, it’s coming out!

Secondly, I’m not sure if other photographers feel this way, but I think gear choice is really personal. Gear is expensive, and each piece of equipment is like another piece of the puzzle in creating your art. Without seeing the whole vision, individual pieces can look…weird. And then you’re in the weird position of defending your tools.

The third reason is something photographers don’t talk about much – as the field has become more saturated and competitive, secrets have become more closely guarded. The gear is better, the learning curve isn’t as steep (this is the conventional wisdom – I disagree!), and as a result, many Denver wedding photographers hold their cards close. I’d be lying if I said there wasn’t a tiny part of me worried about sharing my gear. But that part is tiny, and I firmly believe someone with my exact same gear would not produce the same unique, artistic images. So, despite the worries, here we go! Photo desert island:

If you could only bring three pieces of equipment to a Denver or destination wedding, what would they be?

1.       Nikon D4: This camera is huge and a beast for a reason. The image quality is amazing. You commonly hear as a photographer to not get too caught up in the gear: the photographer is more important than the camera, or so the saying goes. I definitely agree – but only up to a point. When I first started shooting with this bad boy, I immediately noticed a HUGE upgrade in the quality of my images. It was instant and undeniable. And while I may be a few seasons away from carpal tunnel syndrome, for now, it’s worth it to create those artistic wedding photos. And also it has a memory card in it. I can stipulate that, right?! 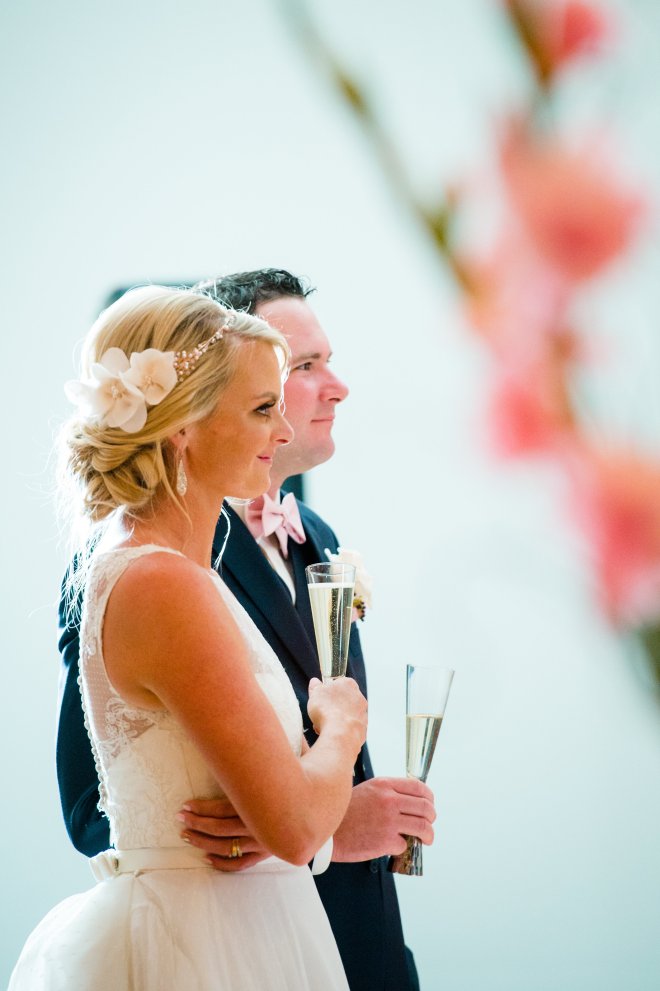 3.       Nikon SB 910: If I’ve ever photographed you, you’ve seen me lugging around my light stand and flash. This flash has been my favorite lately – so compact and versatile. So light – not a pain to drag around at all! It also is on a light stand and has a magmod modifier on it – that’s part if it, isn’t it?

So, that’s it! Those are my three. I could make a lot of situations work with those magical pieces of equipment.

What do you think? Any questions? You can tell me in the comments!

Thanks for stopping by. My name is Melissa, and I’m an artistic Colorado Wedding photographer.

I love bright colors, real moments, and pugs, among other things.

Let’s be real, finding your soul mate is the BEST, but wedding planning isn’t easy.

Consider this blog YOUR resource!  I’m passionate about sharing tips, tricks, and insights to planning your wedding – especially your artistic Colorado wedding photography.

Have a question I haven’t answered? Leave a comment on this post, or send me an email.

Can’t WAIT to hear from you. Happy Planning!